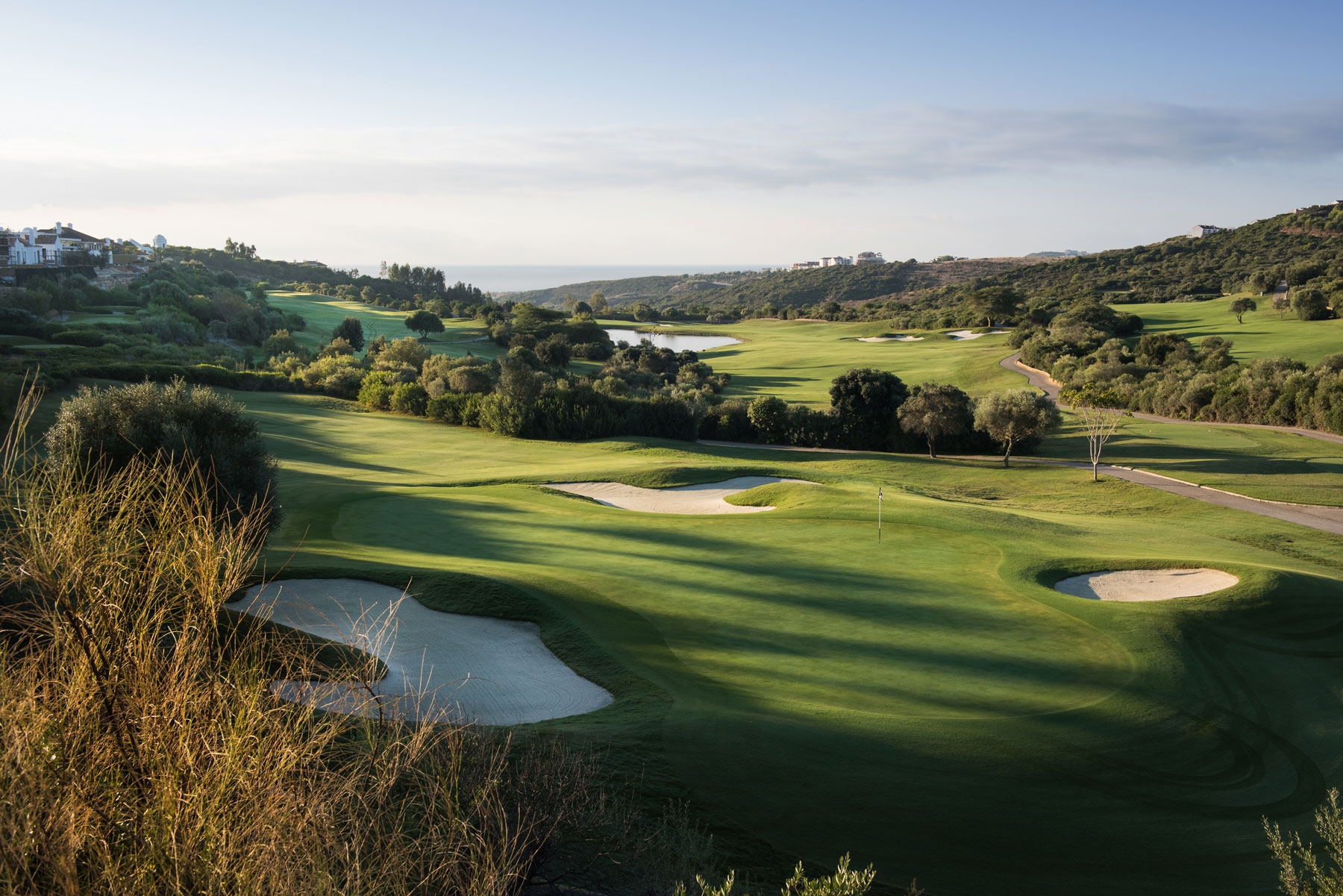 Finca Cortesin is celebrating the prestigious honour of being chosen to host the 2023 Solheim Cup – the first time that Spain has staged the match between Europe and the United States.

Spain will become the sixth different European nation to stage the biggest team competition in women’s golf when the event heads to Andalusia in 2023, with the exact dates to be confirmed.

Regarded as one of the best courses in Spain and among the premier resorts in Europe, Finca Cortesin has a proven track record for hosting high-profile tournaments including the Volvo World Match Play Championship in 2009, 2011 and 2012, with the star-studded line-up including Rory McIlroy, Lee Westwood, Martin Kaymer, Sergio Garcia and Luke Donald.

Vicente Rubio, president of Finca Cortesin Golf Club, said: “Hosting an event of this magnitude and worldwide importance is a tremendous honour and one that makes us all feel very proud and privileged.

“With the layout that Cabell Robinson has created and different challenges that it presents, the course lends itself perfectly to an event of this nature. With the work that has taken place over the last few years, it has never looked in better condition and every player is guaranteed an experience that they will never forget.”

Spain has staged 75 events on the Ladies European Tour and its development tour, while the region of Andalusia had the honour of hosting the 1997 Ryder Cup at Valderrama.

Ladies European Tour chief executive Alexandra Armas added: “Spain is a passionate golfing nation with knowledgeable fans and a history of developing generations of talented golfers while Andalusia’s strong cultural heritage will make for a unique experience for players, guests and supporters alike.

“We are delighted to announce Spain as the host nation for the 2023 Solheim Cup when it returns to European soil.”

Voted recently as Europe’s number one resort by users of the respected website Leadingcourses.com, the resort’s 18-hole championship course was designed by Cabell Robinson and is the first venue in Spain to feature a new, eco-friendly variety of Bermuda grass on all its greens.